Understanding the Role of Dopamine and Oxytocin in Your Marriage 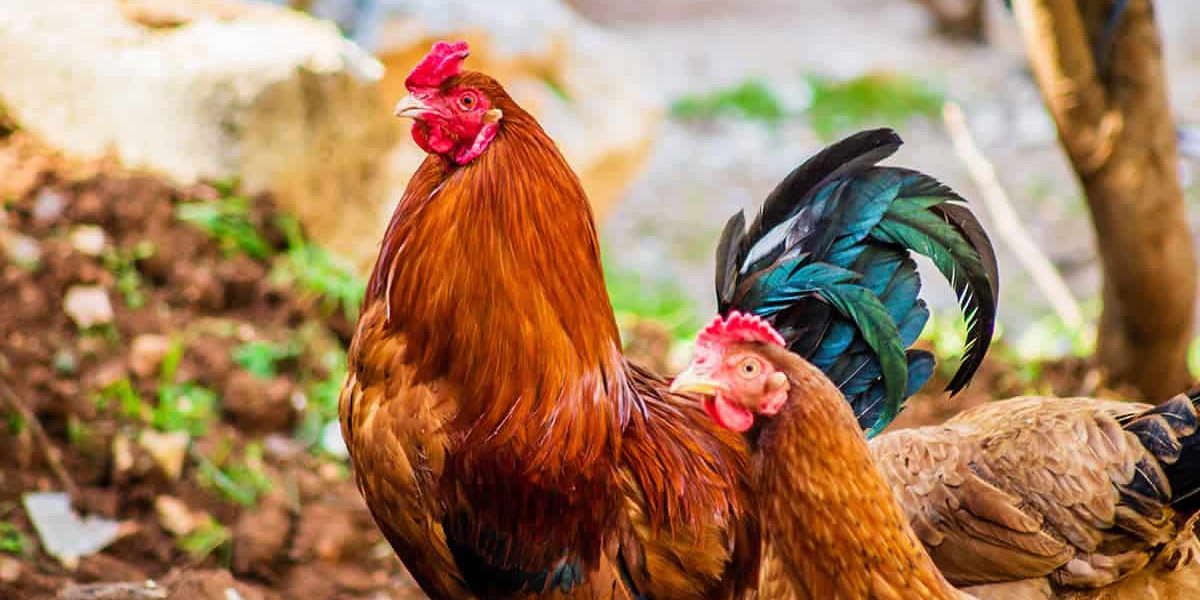 Understanding the Role of Dopamine and Oxytocin in Your Marriage

Humans are among less than 5 % of species on earth that are committed to long-term relationships. Other examples include beavers, gibbon apes, wolves, coyotes, and prairie voles. Scientists know, however, that these animals, along with humans, get a rush of dopamine in their bloodstream when they see a new female. Oxytocin keeps them content with the one that they have already fallen in love with previously. This phenomenon is known as the Coolidge Effect, and understanding its effects may help you create a happier marriage.

The often-told story says that President Coolidge, the 30th president of the United States, and his wife Grace were visiting a farm. Farmers gave them separate tours of the facility. While Grace was touring the hen house, she saw a rooster putting on a show in hopes of attracting a hen. She asked the farmer if the rooster did this often. After being assured that he did, Grace asked the farmer to tell that to President Coolidge when he toured the hen house. Later, as the president visited the place where the hens lived, the farmer passed along the message. President Coolidge asked the farmer if the rooster did his dance for the same hen each time or if he did it for many different hens. The farmer replied that the rooster did it for different hens. Then, the president asked that the fact be passed along to his wife. This story first appeared in the book Aggression in Man and Animals by Roger N. Johnson in 1972.

The Role of Dopamine in the Coolidge Effect

In a 1956 experiment at Yale University, scientists exposed 12 male rats to receptive female rats. In this study that scientists have repeated numerous times, the scientists found that the male rats continued to have sex until they became exhausted. Then, they quit despite nudging from the female rats to try to arouse them again. When the scientists introduced a new female rat, however, the male’s interest was instantly aroused again. Scientists now know that dopamine, the same hormone that rises when exercising, is responsible for this behavior. The dopamine in a man’s body instantly increases when he sees a female that he has not engaged with before. Many men can ignore this rises and stay loyal to their sexual partner.

The Role of Oxytocin in Partner Loyalty

When oxytocin is high in a man’s body, they are more sympathetic, open to communication, and supportive. It allows men to ignore the dopamine rise in their bloodstream to stay loyal to their marriage partner. While some studies have shown that inhaling oxytocin as a spray directly impacts the brain, there are natural ways to cause this rise in a man’s body, including staring into his eyes, rubbing his head and upper body, stroking and hugging. Scientists have even found that preparing a meal together can cause levels to go up.