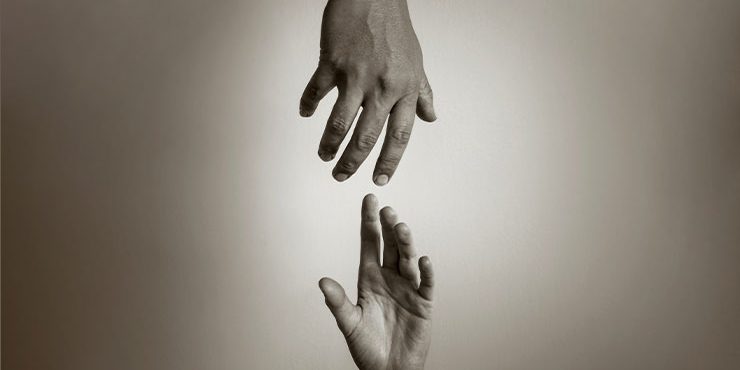 The Prevention and Detection of Suicide

Suicide Detection and Prevention. Once a year, we observe Suicide Prevention Month in September. With recent statistics reporting a rise in suicide attempts/deaths, especially among the ages of 15 to 19 years old. It is essential to understand more about this serious public health matter.

With a decrease in stigma, treatment for mental health issues contributing to suicidal intent and prevention is more attainable. Here is a look at some evidence-based practice to help address and prevent suicidal ideation.

It is important to understand that there is not a single cause for suicide. Suicide does not discriminate, and affects all different demographics, genders, ages, and statuses. However, there are risk factors associated with suicide that may put some people at a higher risk for suicide.

Risk factors associated with suicide include, but are not limited to:

• Having an existing mental illness, specifically depression, anxiety disorder, or bipolar disorder. Untreated mental illness is a major contributor to suicide among teens.
• Substance Use
• Chronic or Terminal Illness or pain. Traumatic Brain Injury is a leading illness contributing to suicidal attempts.
• Life stressors including financial loss, bullying, abusive relationships, and grief.
• Childhood trauma/abuse
• Past suicide attempts and/or exposure to another individual’s suicide/family history of suicide
• Easy access to lethal means to carry out suicide. Access to a firearm is the most commonly used lethal means for suicide.
• Lack of Healthcare, Mental Health Treatment and/or lack of support

What are the early warning signs of suicide intention?

Early detection of warning signs and intervention can lead to professional support and treatment, and can even save an individual’s life. It is important to be able to recognize early warning signs, especially for high-risk individuals. Asking even the simple, yet direct question, “Are you having thoughts of suicide?’ can greatly reduce the chance for a suicide attempt.

• If an individual talks openly about wanting to kill themselves and/or feeling hopeless or having little desire to live or continue on.
• If an individual reports feeling like a burden to others or experiencing unbearable emotional pain.
• Searching for or purchasing lethal means to carry out suicide (I.e., Purchasing a gun, rope, pills etc.)
• Isolation and/or withdrawing from normal activities/hobbies/people
• An increased use of drugs or alcohol
• Sleeping too much or too little
• Visiting or calling people to say goodbye and/or giving away possessions
• Increased state of irritability/anger
• Sudden Improvement or shift in mood (Expression of relief).

With greater awareness of these early warning signs, especially some of the less obvious. It is easier to know when to intervene and get help for the individual.

What can I do as a Family Member or Friend?

A number 1 rule of practice when addressing suicide with an individual at risk, is to assume you are the only one who knows.  By assuming this, we have a stronger inclination to reach out to get professional help for the individual. If you suspect someone is at risk for suicide, discussing it or asking if they are having suicidal thoughts will not make them take action. Often an individual contemplating suicide feels isolated and unsupported.

Here are some suggestions on starting a conversation about suicide:

• Ask them directly if they have thoughts Suicide Detection and Prevention

How to seek help for suicidal thoughts?

Do you feel suicidal or have a close one that is? If so call the National Suicide Prevention Lifeline.

If you would like to learn more about how to get help for yourself or an individual experiencing the thought of suicide, please reach out and contact us at 407-967-1327.