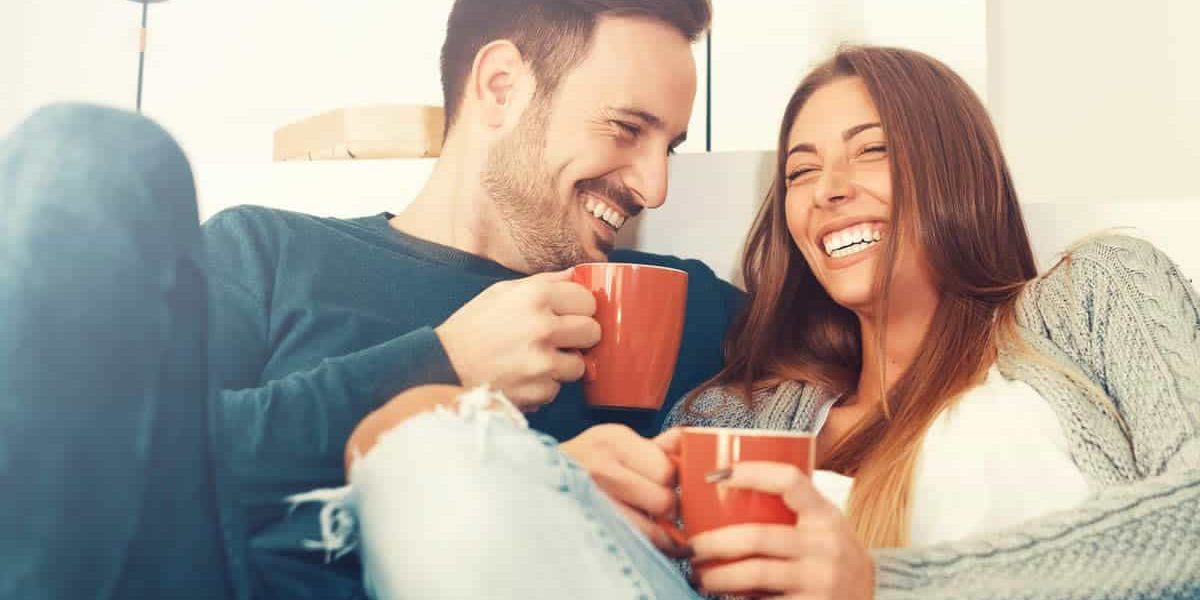 Relationship Therapy is a great way to assess the strength of your marriage or relationship. A committed relationship is not only emotionally satisfying, but it has physical benefits as well. Studies show that people who are married enjoy better health and live longer lives, in general, than those who remain single. According to a new study, simply being in a close relationship helps to reduce stress levels.

Not only can relationship therapy aid in improving your relationship, it’s also shown to reduce stress hormones. As well as a committed relationship. Researchers at the University of Chicago and Northwestern University put this theory to the test by measuring the stress responses of 500 male and female students in their late twenties. Some of these students were single and some were married or in a committed relationship. They were asked to take a computer test that would affect their future ability to get a job – as a way to measure their response to stress. After the test, they measured levels of the stress hormone cortisol, which rises when a person is under stress or intense pressure.

Men and women who are in a committed relationship develop more effective ways to deal with stress. It’s also possible that being in a close relationship makes men and women feel more secure, which reduces their response to stressful situations. This may have health implications since high levels of stress hormones such as cortisol increase the risk of certain diseases. High levels of cortisol, known as the “fight-or-flight hormone, is associated with an increased risk of obesity, diabetes, and depression. No wonder people who are married live longer!

Call today and start relationship therapy. Be the brave one that steps out and looks at him or herself up close. Take an honest assessment and change those things that you feel are holding you back from a fuller and more aligned self. Call today at 407-967-1327.