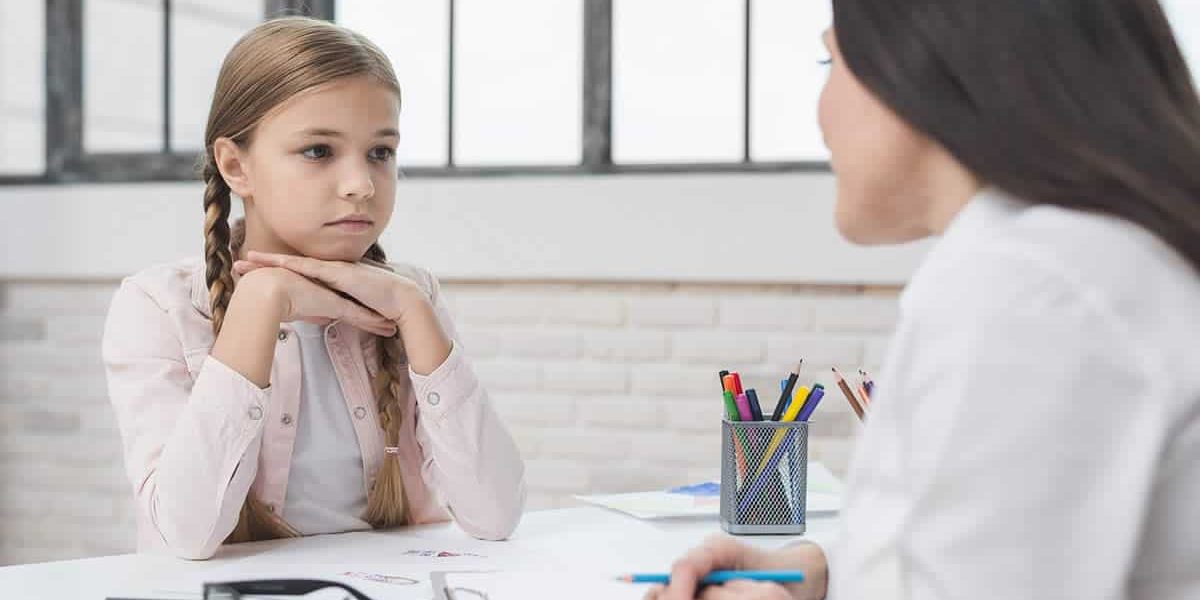 No one should ever say that raising children to become productive adults is for the faint of heart. You are likely to find yourself gasping for air more than once as you discover them doing something that you thought was not possible. Creating a bright future for them requires you to be healthy yourself because children often exhibit the same behaviors in adulthood that they witnessed as children. The way that you bond with your children will impact the way they bond with others as adults.

When children grow up in homes where they are securely attached to their caregivers, then they desire to be near them. They feel powerful in overcoming things that may scare them initially. Children with a secure base feel more confident when it is time to explore the world. As the child matures into adulthood, they feel comfortable letting others near them. They are willing to ask for help when it is needed, and they feel confident being the emotionally strong one. Often, they develop positive intimate relationships.

Also called dismissive-avoidant attachment, this style develops when parents are not responsive to a child’s needs at all. As children, since the child feels rejected often, they learn to hide their emotions. This behavior carries over to adulthood, where they have trouble forming emotional ties with other individuals. Even if they enter a relationship, they have difficulty saying, “I love you,” and they send mixed messages. Additionally, they usually value their independence more than anything else.

Occasionally called fearful-avoidant attachment, you may fall into this group if you found yourself abused as a child. You may have developed a fear of intimacy because the person who was responsible for your care also was the one to hurt you. As adults, children who were raised by abusive parents often fear intimacy, but they also fear not having intimacy in their lives. These individuals often have a very hard time trusting others.

Sometimes called anxious-preoccupied attachment, if you have insecure-ambivalent attachment, then you may have received very mixed messages as a child from your parents. One minute, your parents were very supportive and nurturing while during a different moment, they pushed you away. Children who are raised in this environment often develop a sixth sense causing them to recognize and judge tiny changes in their relationships. They are often clingy, causing their partner to feel smothered.

Attachment issues are often generational. Recognizing that you have an attachment problem is the first step in taking action to correct it. Then, you can raise your children in a home where they feel securely attached to you. In turn, they will pass on those positive traits to your grandchildren. It is never too late to break the cycle by attending individual therapy in Orlando. Contact Higher Expectations to get started with individual therapy in Orlando today.