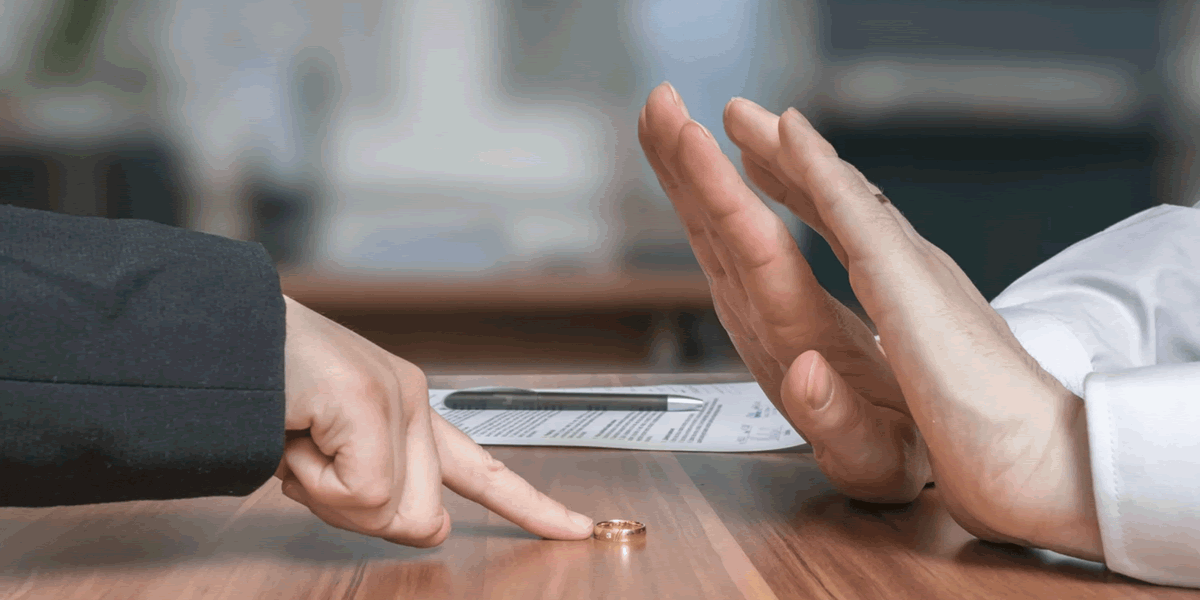 Premarital counseling is great for anyone thinking about taking the step towards marriage. The trouble with marriage, after all, is all of the baggage we bring into the relationship that goes unspoken about. Most think there are only the two players. On the surface it looks like a man and a women. What about the players in each of their heads? The entitled one, the aggressor, the procrastinator, the righteous victim, etc. Why is it that we don’t bring those players out and show them to our potential partner for life?

Premarital counseling by a trained therapist can bring light and awareness to those underlying issues. It aims to identify false belief systems that have formed since childhood. It provides tools for dealing with the frustration, anger and unspoken assumptions that each individual brings into the relationship.

Couples tend to think they are ready for marriage before they have even taken a glimpse inside themselves much less their partner.

Questions To Ask Before Saying “I Do”

These are all issues that you both may want to look at. Don’t be afraid to learn what true intimacy is.

Marital sabotage can happen quickly if you do not have the awareness in regards to what your walking into when getting married. A persons conditioned background and how they were raised is brought into the relationship. Usually always unconsciously. 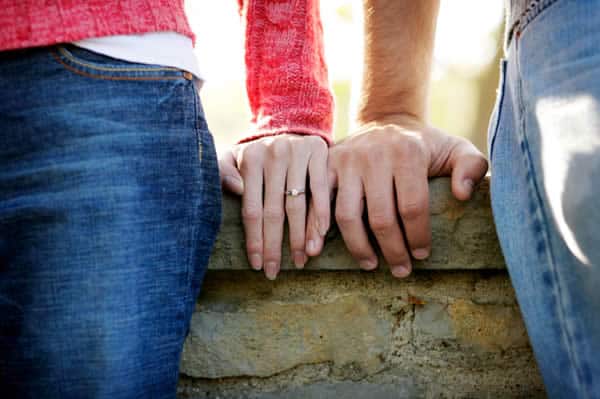 Example: Tom as a kid was exposed to his parents’ heated arguments and screaming. In the home, Tom developed the belief system that whenever disagreement surfaces that means shouting, slamming doors, and yelling are involved. Determined to make his marriage last, Tom refuses to discuss topics that might reveal this side of his personality.

Katie his soon to be wife had a much different interaction when she was raised. Arguments and disagreements were met calmly and talked through as a family. She can barely remember her parents ever yelling. The result of not discussing each others triggers, reactions and conditional upbringing creates a breakdown quickly in communication. Then leading to eventual divorce and/or separation.

Example: Kathleen, John’s wife, was unaware of the reason for his resistance to seek premarital counseling. By the time they made it to therapy she was no longer interested in getting married. she had come to the conclusion that if he was unwilling to do any self reflection then marriage was going to be too hard. “I don’t feel like I really know John at all. I’ve tried to make our relationship work, but now I just want out.”

Why is Communication So Important

Lack of communication is a basic factor in any failed relationship. Premarital counseling can help couples become aware of their unique communication styles. It aims to look at the belief systems formed in each others own family of origin. Couples premarital counseling seeks to bridge the communication and to heal past wounds. This is conducted in individual counseling. It is hard to work on your personal issues stemming from the past when your partner is sitting next to you in therapy.

There are other approaches to premarital counseling. These include couples therapy, Individual Therapy, Family Therapy, Mediation counseling and Present Awareness therapy. Studies have show that premarital counseling has a positive effect on the determination and outcome of marriages. One research reported a decline of 31% in the odds of divorce for couples participating in premarital education.

When to Consider Attending

Today, we see many couples living together for a significant length of time before deciding to marry. Couples think that this “test run” is a good indicator to see if the marriage will last. The underlying expectations, assumptions and past conditioned responses must be brought to the surface. If not, you can be guaranteed they will be exposed sooner than later.

Premarital Counseling – Questions to Ask before getting married