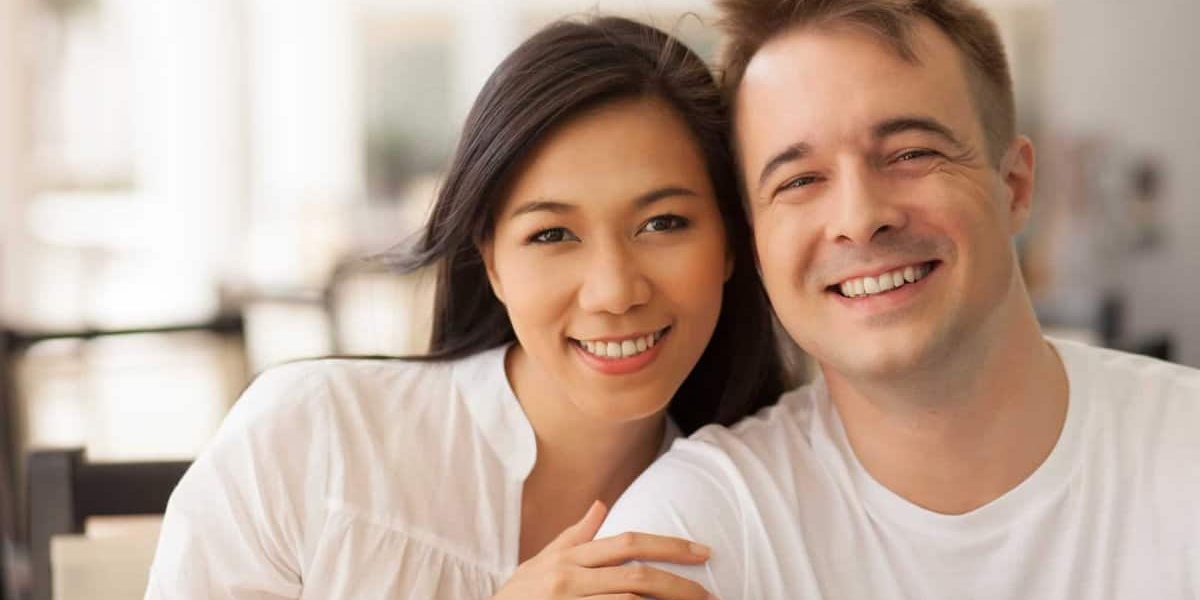 Marriage therapy and how can it help me and my relationship? Why do couples wait so long before seeking help? We know that the marriage is in trouble but yet couples find themselves going over the same issues day in and day out. My question to you is, “what point are you trying to make”? We find ourselves telling our partner they are wrong for thinking a certain way. That they should not feel a certain feeling and that one is right and the other is clearly wrong. Right and Wrong about what?

The blame game is the cycle most couples get caught up in. The most dangerous position to take is to actually believe that your way is the one and only right way. That assumes that there is no room for another opinion, viewpoint and ability to see it from a different angle. Could it just be that your conditioning from childhood and before the marriage sees the picture from your own lenses. Your partner came from a totally different conditioned background.

For example: You grew up in a very quite home environment where yelling and screaming was just not allowed. Instead your parents took a more passive approach in parenting you. When conflict arose your parents would not step in and resolve issues or address your needs head on. This left you with the idea that when it comes to communicating, people should do their best to stay calm and avoid sensitive topics.

Your partner however came from a volatile and explosive family where yelling, cursing and confrontation was a daily occurrence. When the two of you disagree, you both tend to get frustrated because you cannot understand why your partner is always yelling at you. It feels very personal and you feel attacked. Your partner can’t understand why you always want to brush issues under the rug. This makes them lash out in anger more and they feel that you are avoiding them and not addressing the issue.

Question! Who is right and who is wrong in this above example? Neither are is the correct answer. You both could say your right because you are both approaching the issue from the only frame of reference you know. The one you were conditioned and raised in. How would you know any other way. Unless you have done some real self analysis along the way, you are responding from a knee jerk reaction that is just a conditioned response to how you were raised. The key is to gain awareness of the pattern and to ask yourself if you want to learn a more effective and healthier way to approach differences of opinion when they arise in the marriage.

Learning How to Communicate

There are endless benefits to marriage therapy. One of which is learning how to effectively communicate. In session, my approach and job is to be working with you both in a collaborative way. As an outside observer, I have the ability to pick up on themes, broken systems and feedback loops that you two cannot see.

In the first marriage therapy session, I will listen to who is blaming who about what, why they feel so offended, ask for your ideas, goals and definitions of what a marriage looks like. What are the expectations each has about the marriage and their partner? You would be surprised to know that when I ask the couple to define the word love, nothing really comes to mind. When the arguments stop most are unable to really tell me what the issue is about. All they know is that they are left feeling not seen. Each feels unheard and not validated in their viewpoint and opinion of how they see the situation.

Question! What would the marriage look like if you both allowed each other the space and respect to be who you are as individuals? Stop trying to force your viewpoints on each other. What is really underneath it is fear. Fear is running the story you are making up about the argument. You truly cannot see any other perspective than your own. To think that others could have a different opinion or “take” on an issue is unknown to you and thus leaves you in fear of the unknown.

We operate on a fight and flight level. Unless you have become self actualized, then your walking around in 2017 stuck in the cave man times. Your brain is operating in a constant nightmare and your struggling for safety and security. Maslow’s Hierarchy of needs is a great depiction and explanation of how the human operates on a rewards or unconscious level of desire. 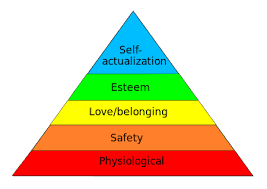 Everyone has the capability to move up the hierarchy toward a level of self-actualization. If the first four levels are not completed they will never reach their fullest potential. Progress is disrupted often by the failure to meet the lower level of needs. Life’s experiences, divorce, death of a loved one, past relationship failures, and loss of a job can often be the cause of fluctuation between the levels. Maslow notes that 1 in 100 people will become fully self-actualized. Why? Because society sets up a rewards system. This system motivates people based on self esteem, love and other faulty social needs and concepts.

Seek the help you need today for your marriage. Learn how to see your partner’s frame of reference. Understand that life is not personal and you do not have to respond to all of your knee jerk reactions. You do not have to play the never ending blame game and can get off of this never ending cycle. Call today and lets start the process of getting your marriage on track.