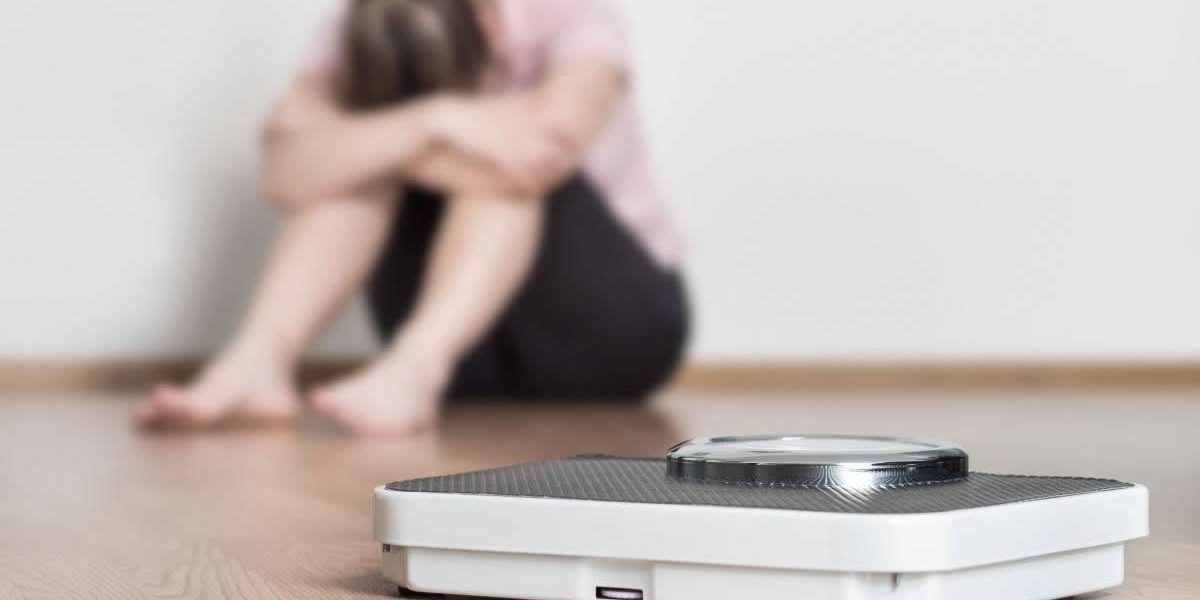 Finding eating disorder treatment can be a daunting and exhausting task. It’s overwhelming, especially when your already so concerned about your loved ones health.

An eating disorder is a very complex psychological and also a medical condition that significantly will impact an individual’s relationships as well as quality of life. Without treatment it can be fatal. An eating disorder may have started as a way to cope with life stressors but in the end leads to an immense amount of suffering emotionally, psychologically and physically.

What is Anorexia Nervosa?

Anorexia nervosa, is also referred to as anorexia. It is a very complex eating disorder affecting millions each year in the U.S. as well as around the world. It’s characterized by a preoccupation with limiting and restricting the intake of food, ones body weight and shape. This results in a very unhealthy weight decrease. It can also be accompanied by behaviors such as diet pills, excessive exercising, vomiting after meals.

What is Bulimia Nervosa?

This eating disorder is commonly known as Bulimia. It is potentially fatal and can have serious medical consequences as well as psychological ones. It’s characterized by the repeated eating of large amounts of food then pursuing or vomiting the food up. This is known as purging. Other behaviors associated can include diet pills, laxatives, and intense exercising.

What is ARFID OR Selective Eating Disorder?

Selective Eating Disorder, is commonly known and referred to as Avoidant-Restrictive Food Intake Disorder (ARFID). This is an eating disorder that is characterized by persistent refusal to eat certain foods. It is the refusal to eat any types of foods due to the perceived negative response from foods with certain particular colors, smells and textures. There may also be a fear of getting sick or choking. This disorder is less to do about body image and more to do with the irrational fear of certain foods. This selective form of eating can lead to significant weight loss and malnutrition. Often times a feeding tube must be placed in the patient.

What is Binge Eating Disorder (BED)

Binge eating disorder is a very severe and life threatening disorder. It is characterized by recurring episodes of eating very large amounts of food. This is done very quickly and most times to the point of discomfort. A person loses control during the binge and finds it next to impossible to stop. They then will feel immense shame, guilt and distress after they have binged. Many will purge to get rid of the discomfort. This is the most common form of eating disorder in the United States today.

Get the Help You Need

If you suspect your loved one is suffering from an eating disorder then please understand the urgency to get them help. It’s not about being your child’s friend. It’s about saving their life. Therapy can assist in helping with the distorted thinking and irrational thought patterns surrounding the eating disorder. There may be resistance at first when you suggest getting therapy. Keep at it.

Call our team of talented therapist who can assist you and walk you through the best way to assist in getting them the help they need and deserve. Call us today at 407-967-1327.