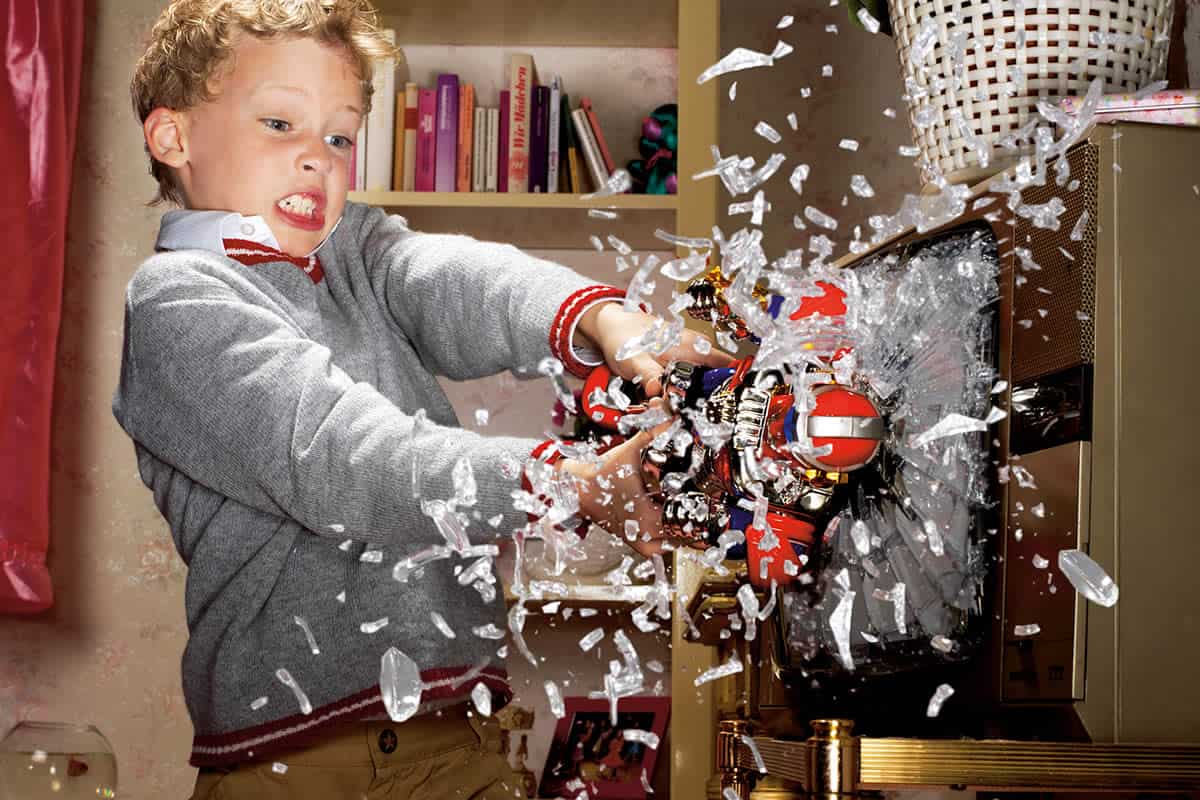 Conduct Disorder refers to a specific group of serious problems both emotional and behavioral in children. Children with this disorder frequently behave in extremely unacceptable social ways. These are often illegal actions. The child however feels justified and shows very little remorse or empathy for the victim they hurt. Many view children acting out with conduct disorder as “bad kids” without seeing that these children have a mental disorder. Conduct disorder can be diagnosed in adulthood, however symptoms most commonly will begin by the ages 14 to 16.

Many children with conduct disorder will go on to develop antisocial personality disorder as they approach being an adult.

The Symptoms of conduct disorder will generally fall into the following four categories:

While the cause is still unclear today, many factors are known that can put a child at risk to develop conduct disorder. These are: child abuse, very impulsive behaviors, very low academic achievement, poor or neglectful parental supervision, parents that are cold, callous or unemotional. Parents that are antisocial, trauma, living in poverty, and residing in a high-crime area or neighborhood and/or attending a school with high delinquency rates.

With the right attention and care along with a strong support system put in place, conduct disorder is able to be managed. The earlier the child or teen is diagnosed, then the more successful the treatment outcome will be. Treatment is oftentimes long-term behavioral therapy. This helps the child to learn healthier and much more acceptable ways of behaving and thinking. Medication can be used to treat conduct disorder and other coexisting conditions that are diagnosed.

Additionally, parents need help with parent management skills. They will need to understand how to help their child, help themselves and work as a healthy family system.

Call us today at 407-967-1327 and let’s start helping your child get on the right path. Read more about our approach and let’s team up for your child’s recovery and return back to him or herself

How to Treat Your Depression with Diet
January 19, 2021

How to Relieve Stress after Long Work Days
January 17, 2021
Go to Top