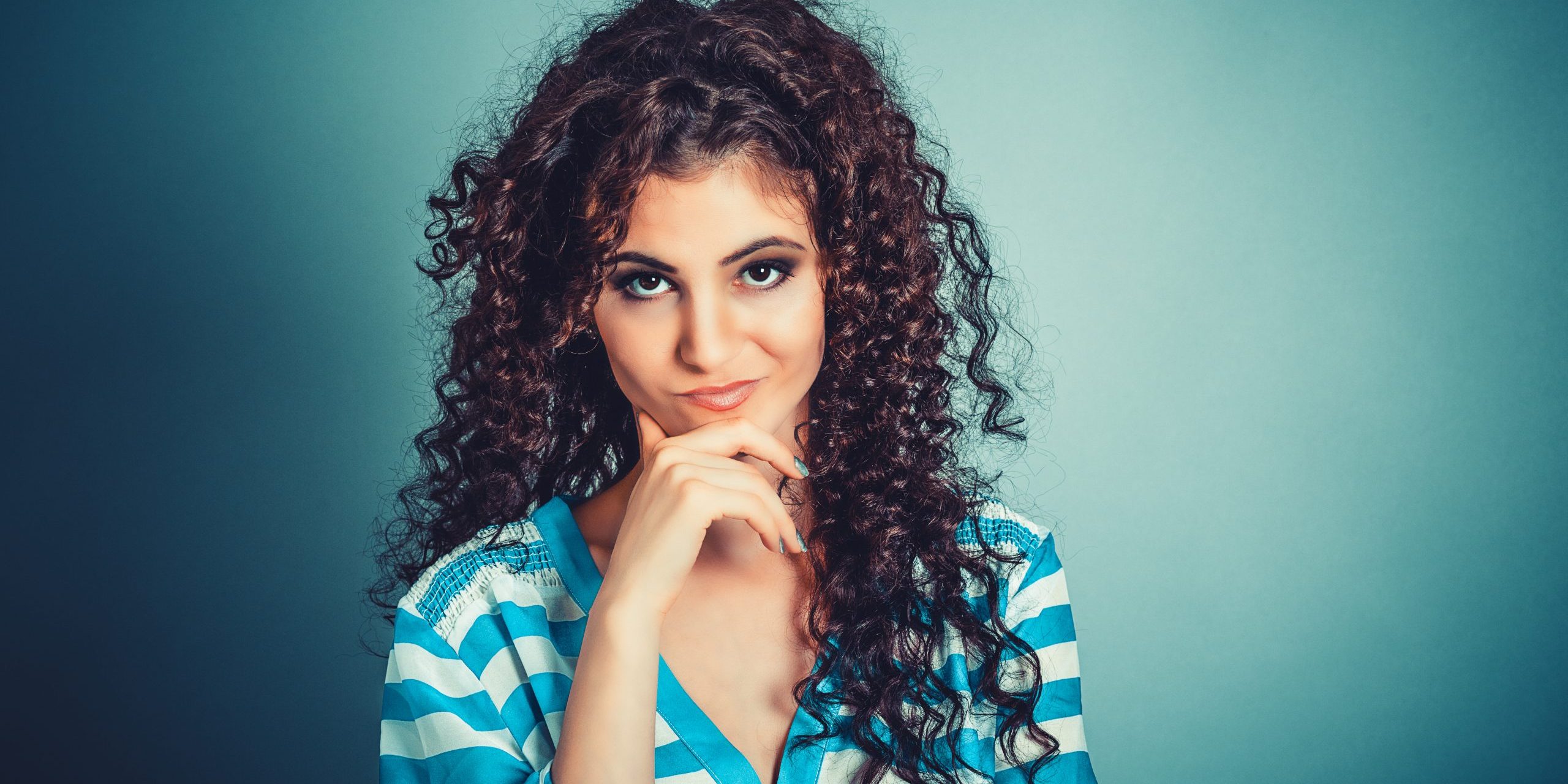 Are you a passive aggressive person? We all have flaws, but some are hidden. As such, you might be passive-aggressive without recognizing you act as you do. Here are the signs to watch for, and why you may be covertly hostile in relationships, plus how to change.

Passive aggressiveness is one way of expressing negative feelings. Some are anger and annoyance are a few. They are expressed indirectly instead of being direct. Passive-aggressive behaviors are very difficult many times to identify and can often sabotage a  relationship.
Instead of getting really visibly angry, there are some people that express emotions such as hostility in a way in which is passive-aggressive. It is a defense mechanism that is often designed to harm others.  Most people sometime in their lives will come across others that are passive aggressive or you might be the one that is. You will need to know how to handle these types of people sooner or later.This behavior results in them not making excuses or being able to deny any responsibility. Recent research shows that there are healthier ways to confront passive aggression and handle relationship conflict.

How to identify passive-aggressive behavior

Passive-aggression rarely looks like hostility; it always feels unpleasant when you’re on the receiving end though. If you are upset with someone, you might display your displeasure clandestinely rather than openly.

Typical acts of hostility include being late to meet someone, although you could have met them on time, making excuses not to be helpful, and mocking individuals behind their backs.

If your behavior makes life difficult for another person, and you could have prevented their distress, it’s likely to be passive-aggressive.

Discrediting people, sulking, withholding your feelings rather than expressing them, and refraining from sorting out conflict may also be regarded as destructive behavior.

Why some people are passive-aggressive

Passive-aggression often stems from a lack of communication skills and difficulty handling emotions. Sometimes, people think it’s bad to display anger openly and do so furtively instead. They also find dealing with other people’s anger hard and avoid confrontations.

They might express their needs in confusing ways, hoping to improve their lot. Nonetheless, because they act aggressively, they upset people rather than instigate positive change.

How to make headway

If you are passive-aggressive, but want to change, you must recognize when you’re upset in a timely fashion. When you note negative emotion, think about how you want to deal with the situation at hand.

How can you express yourself openly? What can you do to manage conflicts? Consider the outcome you want to happen and the best way to reach it.

Practice stating how you feel when you’re upset rather than bottling your emotions and letting them grow. If you’re hurt by someone’s actions, tell them so they can work with you to solve problems.

Steer clear of blaming language like “It’s your fault.” Stick to factual descriptions of events, and how you felt when they occurred, and you’re unlikely to arouse defensive behavior in others that makes you uncomfortable.

If you think you are passive-aggressive, there’s no need to be ashamed. Many people find it hard to communicate openly about their emotions. You’ve learned to behave in an unhelpful way, but you can change. Stay self-aware, and choose how to respond to events, and you’ll grasp healthier ways to express yourself.

Seeking Help seek help for a better way to communicate. instead of being passive aggressive. There’s no need to hold on to old, conditioned ways of thinking and behaving. We’re able to now gain awareness and insight into communicating directly and clearly about how we feel.  These old narratives need to be reconstructed. So many of us if were raised in homes where it did not feel safe to talk about your feelings. We need to wake up and increase our awareness. Understand your programming and why we feel so uncomfortable talking openly and honestly with each other. Let’s make the jump, increase our consciousness and awareness, to live as space. The creates better communication, and forward movement.

When you say something to someone, and you know that you do not have any malicious intention behind it, you can release yourself from feeling responsible for that other person’s feelings of being hurt or feeling guilty for what you said. It’s their responsibility to handle their own emotions just as it is yours to handle your emotions. Give us a call today at 407-967-1327 and seek therapy to get on track learning how to effectively and directly communicate with others. Let go of old narratives that are only driven by fear keeping you from being able to be direct with another person. Meet our team of therapist and find one that fits your style. Give us a call we are here to help.