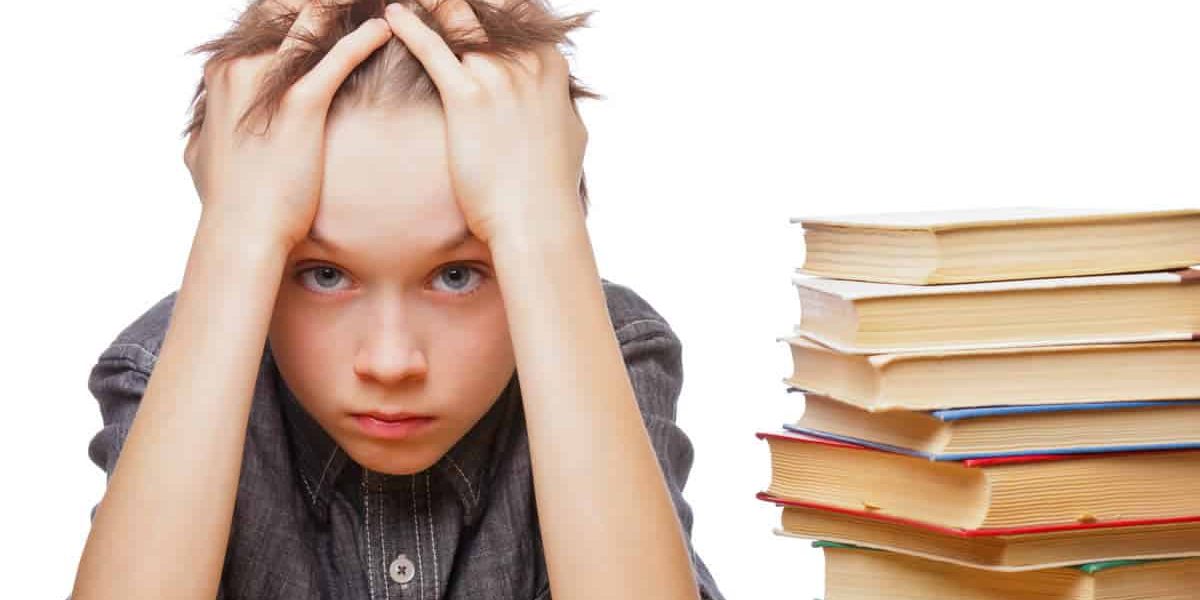 ADHD Counseling Orlando and is it a real condition or behavioral Problem?

Attention Deficit Hyperactivity Disorder, or ADHD, causes many problems in the areas of physical activity, ability to focus on schoolwork and impulse control. Many want to just believe that kids who are very active and have a hard time focusing on their schoolwork just have behavioral problems. They think it can be corrected using discipline. Research has shown that the disorder ADHD is a very real condition. It is thought to be a combination of both genetic and.or environmental causes.

The Center for Disease Control sees ADHD as one of the very most common disorder diagnosed in children. They refer to it as a neurobehavioral disorder. Most parents and teachers could say that kids all have a hard time sitting still and staying focused on a task. Those with ADHD will lead to more progressively serious problems in both the home and at school. Children diagnosed with ADHD do not all have the same level or degree of physical activity. Some are calmer while others are highly active.

Most researchers have come to the conclusion that ADHD has a strong component that is genetic. There is no evidence that shows poverty, problems with the family, excess of television watching or eating large amounts of sugar cause ADHD.

The Effects It Has On The Family

Children diagnosed with ADHD are a challenge for many families. This is especially true before the child gets the correct diagnosis. They feel the pressure from society telling them to control their child’s behavior. Often times the parents have similar symptoms untreated and this can lead to problems compounding at home. There needs to be an adequate amount of education and on going support for the parents of ADHD children. 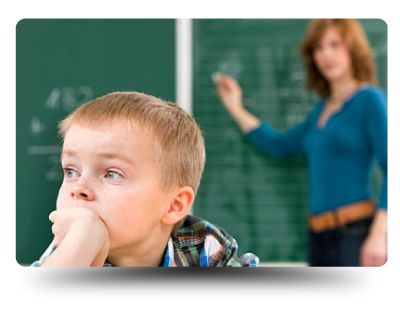 Behavioral therapy known also as behavioral modification is shown to be highly effective and successful for children diagnosed with ADHD. Along with medication and this approach you can even (with doctors approval) start to lower the dosage of medication. Behavior therapy reinforces behaviors that are desired through a reward and praise approach. Therapy seeks to help the behaviors causing problems to decrease when limits and boundaries are set firmly.

Also help with social skills is very important for your child. Learning appropriate manners and times to talk and times to allow others to talk is key. Role play in therapy is a great tool to use. There is so much information on ADHD. Seek counseling today and understand my approach to helping you, your family and your child find balance and peace.