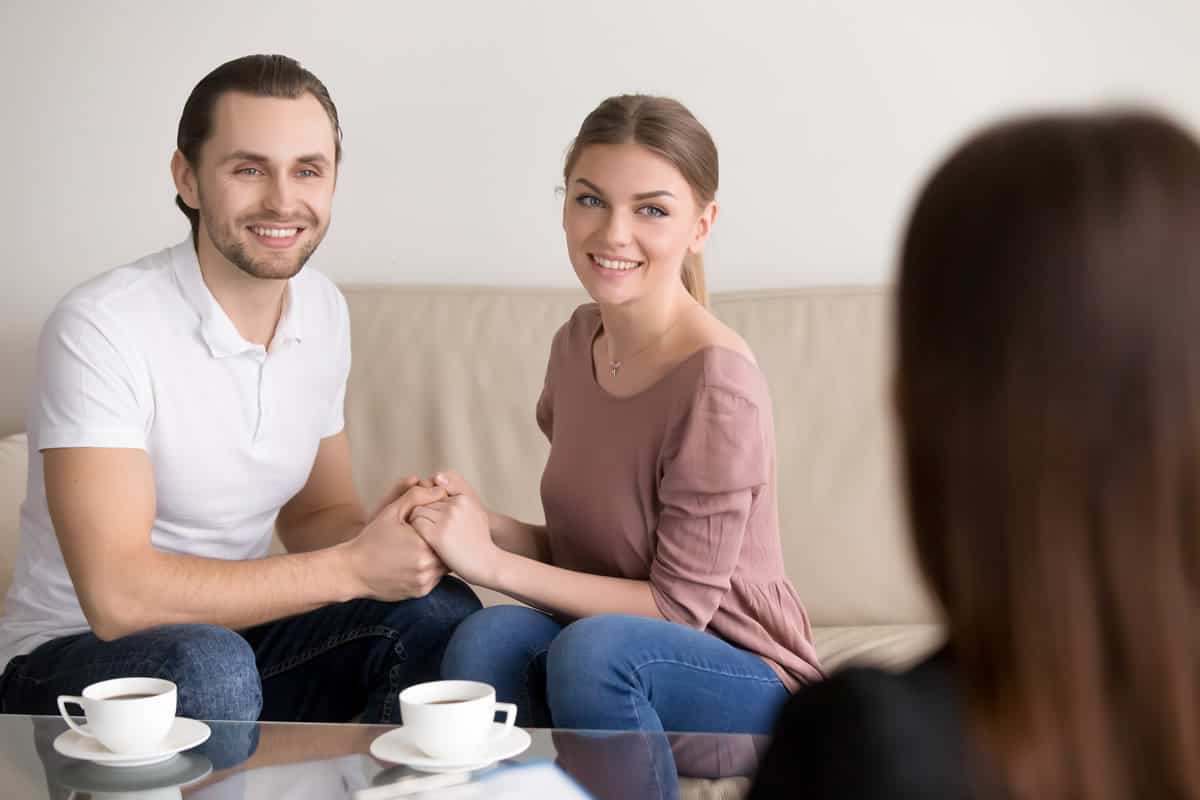 Marriage counseling, as a generic institution, has been around as long as the institution of marriage itself. In days gone by the local priest or pastor filled this role as easily as the Sunday Sermon was delivered.

Couples who found themselves arguing all the time or disagreeing on most day-to-day subjects would seek out the priest, or even a sage family member for marital advice. Social mores dictated for the most part that divorce simply was not an option.

If you were struck by that queasy feeling of Déjà vu, you are not alone. Often the realization that the old adage ‘the more things change, the more they stay the same’ is true, the more people tend to resist. “My problems are unique – no one else is going through what I am going through…”

Armed with the knowledge that the majority of marital disagreements are rooted in these three fundamental areas of day-to-day interaction, modern couples are beginning to realize that if these issues are addressed before matrimony, the road ahead carries fewer obstacles.

Once thought of as a ‘last-ditch’ or ‘Plan Z’ effort to keep an existing marriage intact, professionals and couples alike are adopting the ‘ounce of prevention’ mindset to quell problem areas before they become just that: Problem Areas.

Premarital Counseling in Orlando, FL Is Abundant and Affordable

Perusal of a mid-market, Midwestern US city’s* Yellow Pages revealed over two hundred listings under “Counseling – Personal & Family”. These listings are divided roughly 50/50 between individual counselors and counseling firms. Further research indicates these services are available from as low as $30.00 per visit, and most firms accept insurance. Many offer other counseling services beyond marriage counseling, such as drug and alcohol, anger management and other behavior-related counseling services.

The Internet is a powerful research tool when seeking behavioral counseling. Utilizing the Internet, one can concentrate a search based on geographic or behavior-specific counselors. Websites for firms or individual counselors provide useful background information and can quickly give the site visitor a ‘feel’ for the types of services available.

It could be said that any couple contemplating matrimony is a candidate for pre-marital counseling. As a generalization, this is indeed true. Generalizations are just what they are, however, and do not reflect specific realities. Although rare, some couples are highly compatible and experience few if any problems in their relationship.

Many couples do not address their specific wants and needs regarding having children, the number of children anticipated (by either the man or the woman), and their innate parenting methods. True for other aspects of a given proposed marriage as well, here is where the ‘ounce of prevention’ approach can pave the way for long-term success, avoiding in advance some of the pitfalls that have derailed many a previous union.

In these times of high divorce rates and broken families, it is comforting to know that there are effectual methods of prevention – ‘pre-prevention?’ – available to those enlightened couples seeking to avert disaster before disaster strikes.

Premarital Counseling in Orlando, FL and Getting The Help You Need

At High Expectations Counseling we specialize in Premarital Counseling in Orlando, FL. We have a team of qualified and talented therapist that are able to assist you in reaching your goals as a couple and individual as it relates to premarital therapy. Give us a call today at 407-967-1327.

Five Ways You Can Help a Friend Battling Depression
February 9, 2021

How to Create Boundaries between You and Your Spouse
February 8, 2021