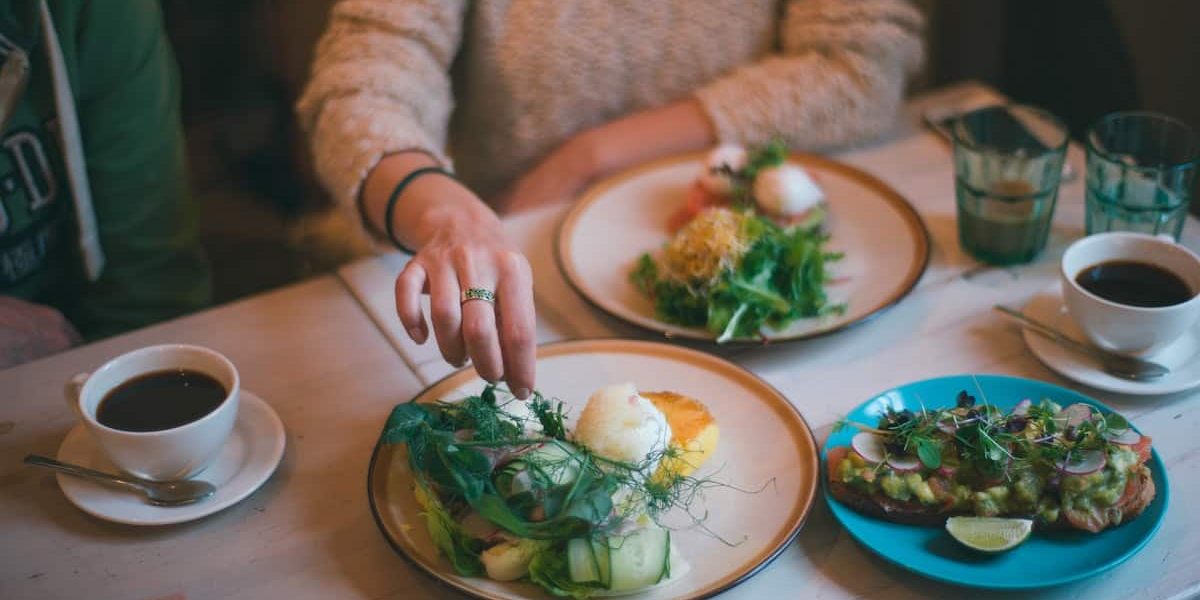 How to Treat Your Depression with Diet. Depression is one of the few chronic illnesses that are on the rise worldwide, and it is now one of the leading causes of disability and healthy years of life lost. Though life circumstances are the primary reason why people develop depression, lifestyle is a factor too. And changing your lifestyle may help not only to prevent depression, but to treat it. This article will explore the impact of diet on depression.

Inflammation in the body is believed to contribute to depression. It can be caused by consuming soda, refined grains, and meat.

Harmful substances called endotoxins, primarily found in animal products, can also cause inflammation. Consuming them has been shown to increase your risk of developing depression and social disconnection. It leads to decreased activity in the reward centre of the brain, making it harder to feel pleasure.

Arachidonic acid is another substance which causes inflammation in the brain. It is found predominantly in eggs and chicken, but also in fish, beef and pork. Higher blood levels of arachidonic acid have been linked to an increased risk of depression. 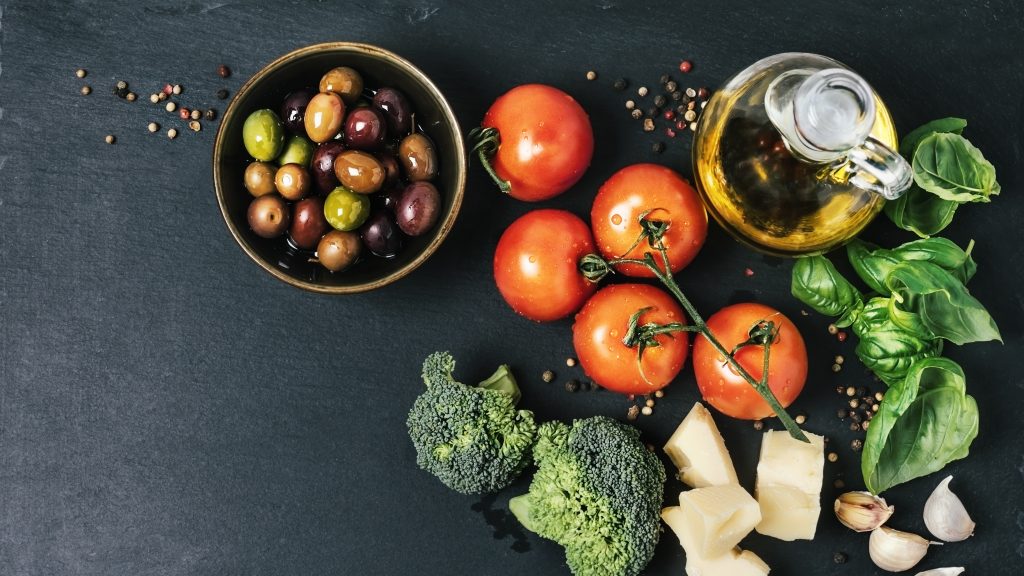 Treating depression with a plant-based diet People who base their diets around plant foods have been found to experience fewer negative emotions than those who do not. Plant-based eaters report feeling more vigour than other people, and they are less likely to become depressed.

On days when you eat a lot of fruits and vegetables, studies show that you are likely to feel both happier and calmer than on days when you do not. You are also likely to have more energy. And these effects may continue into the following day.

Greece has been found to have one of the lowest rates of depression of any country, and this is thought to be because of the diet eaten there. It is high in fruits, vegetables, nuts and beans, and low in meat and processed foods. The same can be said of traditional Japanese food, and sure enough, Japan also has low rates of depression.

Though many Japanese people eat a lot of fish, there is no evidence that this protects against depression. In fact, eating more fish has been shown to increase your risk of developing mental disorders. This is because pollutants in the oceans concentrate in fish flesh and can damage your health. The most significant of these pollutants is mercury, which causes neurological damage.

Hormones such as dopamine and serotonin are responsible for lifting your mood. These hormones are broken down by an enzyme called MAO. Depressed people have been shown to have higher levels of MAO, which may explain why they suffer from low moods.

So what can be done about this? Some foods such as berries, grapes, green tea, onions and apples are known to naturally inhibit MAO.

This is probably because these foods are high in antioxidants, which are known to positively impact those with depression. One in particular, called lycopene, is highly beneficial. Lycopene is an antioxidant mostly found in tomatoes, giving them their bright red colour. It is also found in other reddish fruits and vegetables like watermelons. Eating more tomatoes has been shown to greatly reduce your risk of becoming depressed.

How to Treat Your Depression with Diet and Getting Counseling

When it comes to mental illness, there is no magic bullet which can cure you. However, there is plenty you can do to maximise your chances of recovery. Try changing your diet today – you may be surprised by the results.

At High Expectations Counseling we offer services for those desiring to make a real change in their diet. Our fitness and wellness coach has experience working with clients to develop a plan that is individualized for you and your particular needs. Call us today at 407-967-1327 to book a consultation or session with our health and wellness coach today.