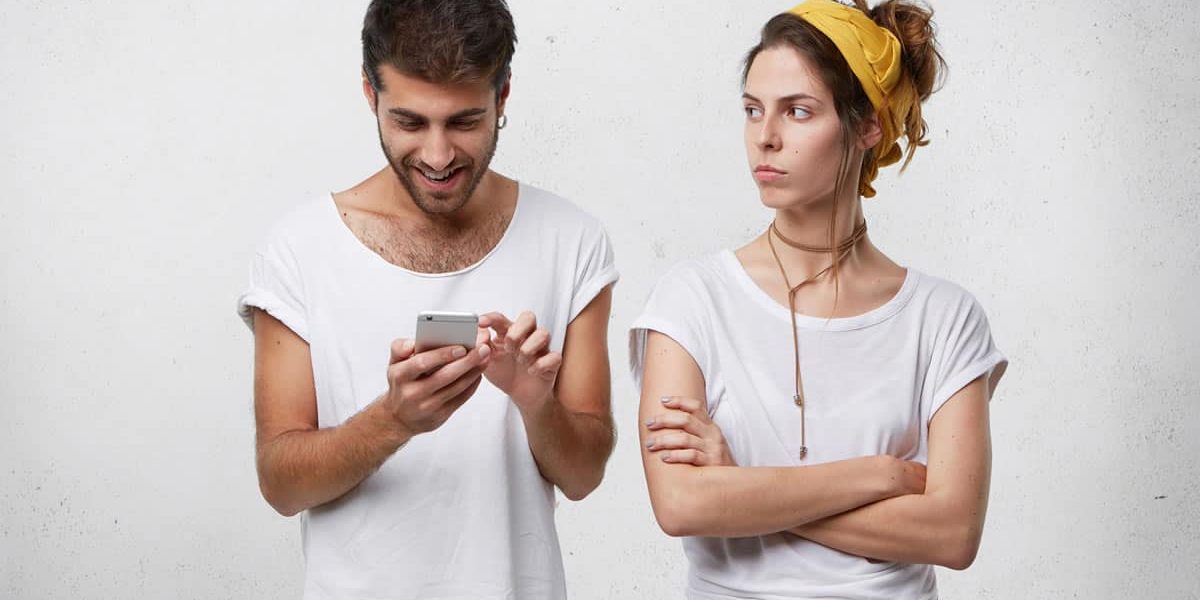 Relationship therapy in Orlando. Actions speak loud and clear. Words are nice to hear, but without actions, they prove nothing. If you’re dating a man hoping for a serious relationship, but can’t figure out where you stand, here are four signs that he’s probably not interested.

1. He goes days without contacting you

A man that is interested in you won’t wait a week to send you a text. If a man wants to text or call you, he will. People get busy, but no one is busy twenty-four hours a day seven days a week. If he can’t find thirty seconds to send you a text, it’s safe to assume he’s not interested. Don’t convince yourself that he’s just playing it cool by not texting for days or weeks. A man who is interested won’t risk allowing another man to step in. If he returns without an apology or an explanation about where he’s been, this is also a red flag. Don’t wait around for him and expect him to suddenly show interest. It’s time to move on.

A man who isn’t interested will come around you only when there’s nothing else to do or no one else to see. If a man is interested in you, he will treat you like you’re a priority. He will ask you for dates in advance instead of texting you last minute hoping you’ll be free because his plans fell through. If you like him a lot, you might be eager to accept these last-minute invites, but allowing it to be a habit sends him the impression that this behavior is acceptable to you. If a man treats you like an option then he is not interested in you. Don’t make yourself one.

Whether you talk once a day or every other day, a man who isn’t interested in you won’t ask about what you’ve been up to during your time apart. He might not even ask how you are. It’s important to be aware of what he says when you do talk to each other. Does he only talk about himself? Does he just want one thing from you? You will know a man is interested in you when he asks you about your day and he will want to tell you about his. Do you notice that you never hear details of his life during the time you weren’t talking? That could be a sign he doesn’t want to get too personal with you.

If the man you’re seeing does disappear for days on end, hurts your feelings, or stands you up for dates, and then says “sorry,” but continues with the same actions, he’s not truly sorry. If he knows his actions have hurt you, but chooses not to change; he’s not interested in you beyond having his own needs met. A man who is interested in you will care about how he’s making you feel and try to improve your relationship as a couple or potential couple. If he doesn’t see a future with you, these things won’t have any importance to him.

A man that’s not interested in you will show this through his actions. If he is into you, his actions will match his words.

We have a team of talented therapists able to help you. Give us a call at 407-967-1327. At High Expectations Counseling, we aim to help you to align with your true self. Relationship therapy in Orlando is a sure way to start that journey.