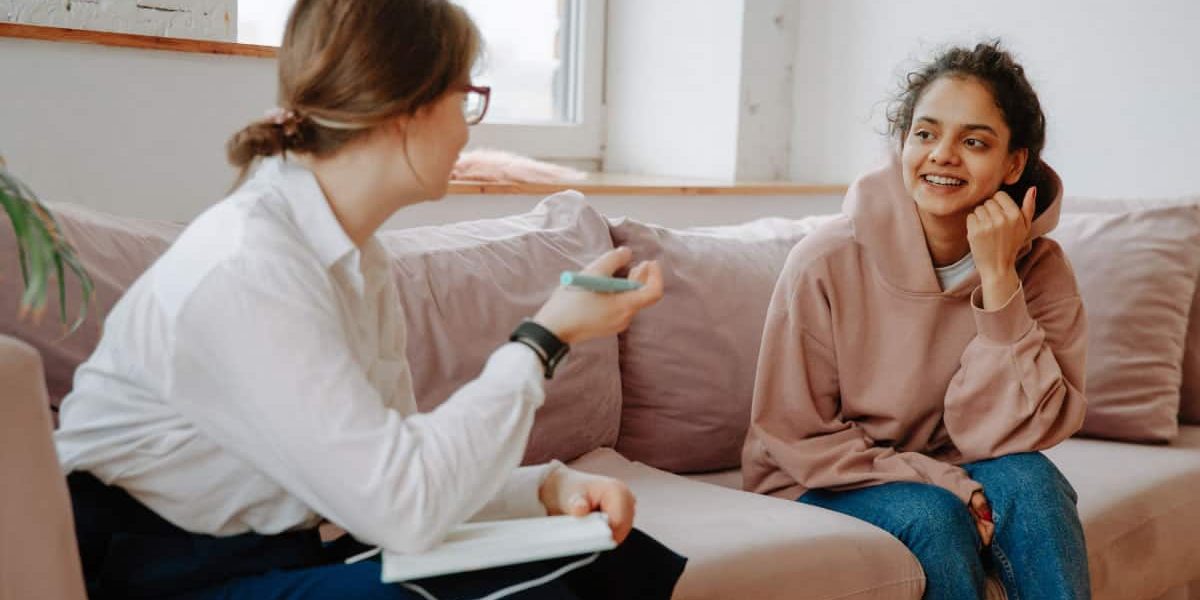 Ensuring LGBTQ+ teens feel supported as they navigate their identity is vital. According to the CDC, LGBTQ+ youth are five times more likely to consider suicide than their heterosexual peers. Creating a safe, affirming environment for LGBTQ+ teens is important. It begins with letting go of harmful assumptions that lead to dismissing one’s experience of gender and sexuality.

There are a multitude of harmful misconceptions about LGBTQ+ teens that lead to unnecessary stress. Here are some of the most common:

Teenagers are too Young to Know who they are

This assumption immediately dismisses all of the self-reflection that takes place before LGBTQ+ teens. They have the courage to share their understanding of themselves. Also with someone who they hope they can trust. If we quickly dismiss the thought processes of a loved one then we dismiss the opportunity to learn from their story. By doing this we do not provide the support accordingly. Even if later in life an LGBTQ+ teenager changes the labels they use to describe their identity, it does not indicate that they prematurely assigned a false label to themselves.

It is quite possible that one’s perception of gender and sexuality might shift as they gain new experiences. This does not mean that their present moment experience is in any way invalid. A teenager’s experience of gender and sexuality is no less valid than that of an adult. In fact, it actually takes a great deal of self-awareness to be able to communicate one’s gender identity. Also their  sexual orientation as a teenager. LGBTQ+ teens that have the courage to share the elements of their lives with loved ones deserve to be met with open hearts and minds.

Coming out is a Trend

Coming out takes bravery. Teenagers are not sheltered from the extent to which the world can be unkind. This relates to those are fall outside society’s perception of what is normal. LGBTQ+ teens who share their gender identity or sexual orientation are making a conscious choice to share a potentially vulnerable element of their life with someone they believe they can trust. Assuming that one is coming out to be trendy eliminates the opportunity to have an open and honest conversation with an LGBTQ+ teen. This relates to how they feel about themselves and their mental health.

If you could benefit from LGBTQ+ affirmative counseling for teens, please contact us at 407-967-1327.