Postpartum Depression and Why You Might Not Recognize It. 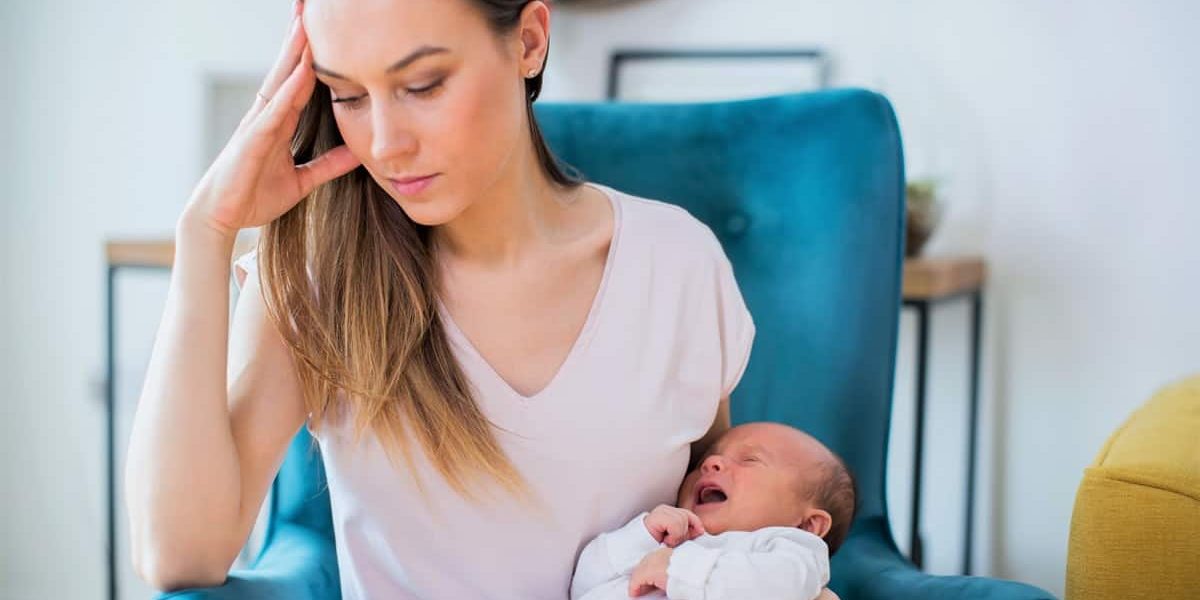 Postpartum Depression and Why You Might Not Recognize It.

Postpartum depression and why you might not recognize it. In recent years, increasing awareness about postpartum depression has brought much-needed attention to the disorder. According to the Mayo Clinic, one in nine mothers suffers from this type of depression. This has made it the number one occurring complication after childbirth. It goes beyond the normal baby blues. These blues develop in the first two weeks after giving birth.

The symptoms of the disorder are many and may include:

Parents-to-be and those supporting them often don’t recognize the signs right away. Catching the disorder as early as possible can help curb the length of the episode. The following information can help you recognize if you may be experiencing this type of depression.

This type of depression may not show up right away. It’s most common for symptoms to show up a few weeks after the birth of the baby. However, the Mayo Clinic reports that symptoms can arise as far out as one year after birth. A common time for late-occurring postpartum depression to crop up is when a mother weans her baby from breastfeeding.

Men Can Also Suffer From This Disorder.

Fathers are at risk for developing postpartum depression, too, exhibiting the same symptoms seen in women. According to the Mayo Clinic, young fathers, fathers with a history of depression, and fathers facing financial or relationship struggles are most at risk.

A study published in the Journal of the American Medical Association found that ten percent of men worldwide showed signs of depression from the first trimester of their partner’s pregnancy through six months postpartum. Because a father’s positive support for both mother and baby is critical to family well-being, early recognition of the signs of postpartum depression in fathers is essential.

Postpartum depression is a misnomer

While the word “postpartum” suggests that postpartum depression only occurs after the birth of the child, in reality, many women develop symptoms during their pregnancy. That’s why some in the healthcare industry are beginning to refer to the disorder as perinatal depression.

According to Postpartum Support International, 10 percent of women experience perinatal depression symptoms during their pregnancy. Thus, doctors should monitor pregnant patients for signs and symptoms of depression throughout the pregnancy. If depression does begin to develop, therapy and support groups can help. Taking antidepressants during the pregnancy may also be recommended in some cases.

Now that you are aware of these lesser-known aspects of postpartum depression, you will be more prepared to recognize the disorder in yourself, a spouse, a family member, or a friend.

At High Expectations Counseling we are ready to assist you in the healing process and get you back on track so you can live the life your intended to live. Don’t stay stuck in the depression when there are trained professionals here to help. Give us a call today at 407-967-1327.